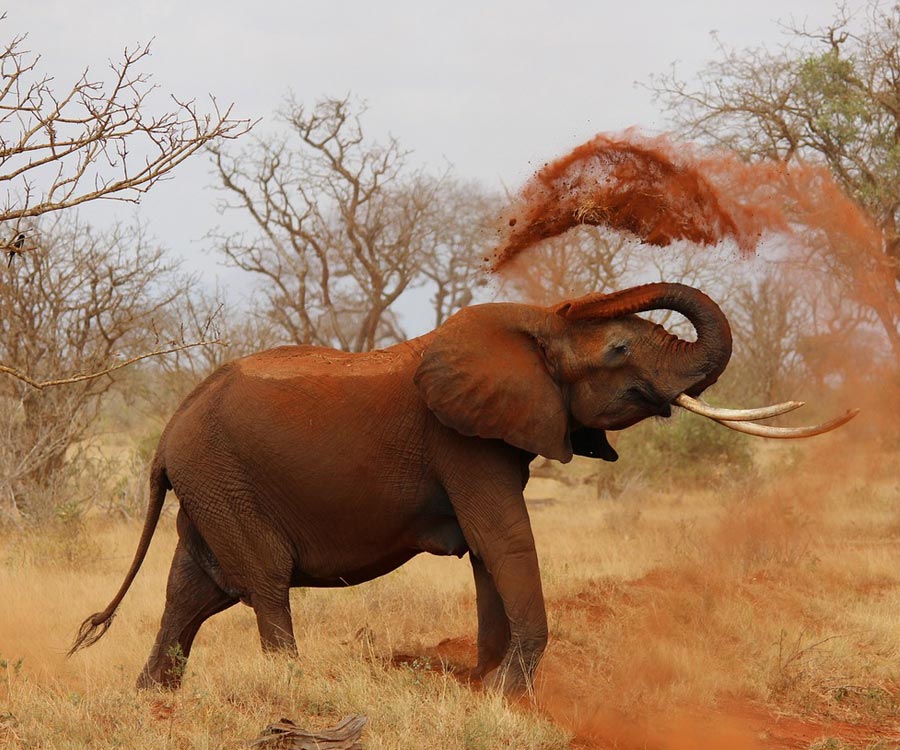 In Thailand there is a little lady with a big heart called Lek Chailert. In 1996 she founded Elephant Nature Park in Chiang Mai with a goal to rescue as many captive elephants from Thailand’s trekking camps, street begging and tourist shows. To make elephants do what they do for tourists they are stolen from their mothers as babies, then beaten and tortured from an early age and in the end they lead miserable lifes in chains.

For such an intelligent and social creature that is a nightmare. Lek tries to give them a life that resembles their wild lifes as much as possible. Considering the ever growing lack of wild habitat in Thailand and the fact that these elephants never really had a chance to learn to live in the wild that is the best that can be done.